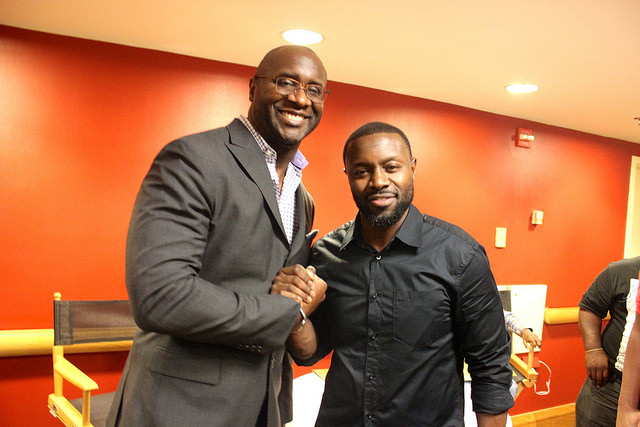 Rob Hardy and Roger Bobb definitely solidified that the Bronze Lens Film Festival is the most amazing place to be if you are interested in expanding your brand and fundamental skills in the world of tv/film production, whether you want to be an actor, director, producer, or behind-the-scenes in the film industry. No matter how many accomplishments you have garnered along the way, you are never too big to return to the fundamentals of where a lot of film legends got their start by participating in film festivals around the world. 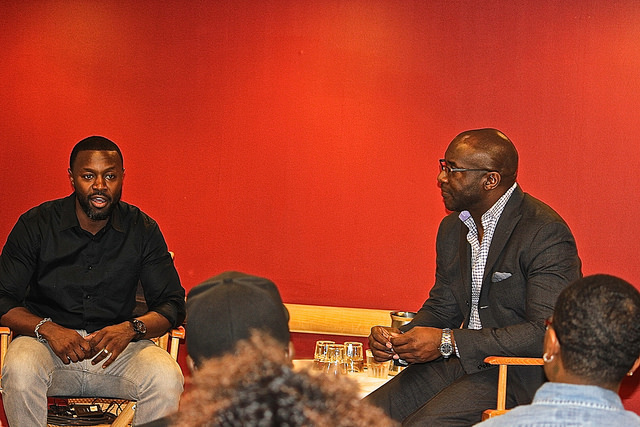 It’s ironic that both Rob Hardy and Roger Bobb recognized early on the importance of submitting their films to the festivals, but not surprisingly they both still actively support the festivals. I’ve seen them give back to newcomers at ABFF, Pan American, Sun Dance, and PVIFFThey attend to inspire others and offer educational training and moral support to upcoming filmmakers.

If you missed the first two days of the Bronze Lens Film Festival and you live in Atlanta, you are not satisfying your zestful appetite to maximize exhausting all roads to greatness. Bobb interviewed Hardy and Hardy shared his humble beginnings starting at FAMU. Actually, Rob went back to relay the story of how while in high school he received $800 in funding from the school to make his first film (via camcorder); he never thought this very project would ignite his passion for film, inspiring him to become the amazing writer/director he is today.

Hardy is one of the most active black television directors in Hollywood. In the past four years, Hardy has directed for HBO, NBC, ABC, BET and Starz. He directs shows like “Blackish”, “Single Ladies”, “Being Mary Jane”, “ER”, “Power”, and “How to Commit Murder.” However, since the split from his business partner Will Packer of 18 years, Hardy announced the rebirth of Rainforest Entertainment and shared that the first project will be the new one-hour series just sold to BET and its titled “The Yard.” 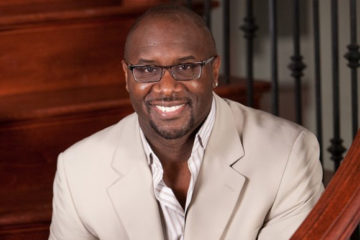 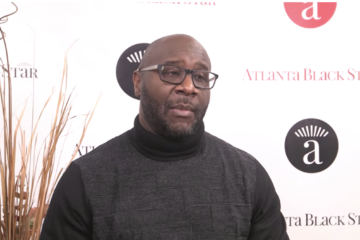 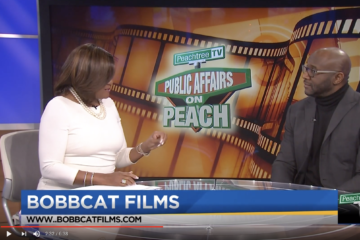